Although 2020 was a different kind of year, Kym Simon has still been able to keep the music flowing while making it a priority to put smiles on people’s faces around the world! Opening up a new year with a new single is just what Kym was hoping for!  Her new single reminds us that matter what, take a deep breath and always make time for fun!

Kym’s new single “Ladies Night Out”, co-written with Alicia Plosz, has a total “feel good” vibe that all ladies can relate to and will make them want to get up and dance! Did someone say “female Brad Paisley” song?  It’s definitely time for a party/anthem tune for women who juggle careers and family, while keeping everything together through the good times and bad. Even as we age, we need to know we can “let our hair down” and still have some crazy, let loose kind of nights (with no cover charge)!

Kym has three successful albums to date (“Mirror”, “Priority”, and “If You Stole My Heart”) followed by three singles (“Lonely Together”, “You Got This” and “Heroes”).

“Ladies Night Out”, released on January 15th, 2021, follows her last single, “Lonely Together”, which was released October 2, 2020.   Both singles were produced by CCMA Hall of Honour Inductee Travis Switzer (Dallas Smith & Megan Patrick) and mixed by Juno© and CCMA© Award winner, Bart McKay.

With this new single being recorded during Covid-19 quarantine times, it’s amazing how all of these talented people came together virtually (no an easy task), to make this song a reality. The hub of the recording started in St. Albert, AB and spread across Canada to musicians from coast to coast, sending tracks back and forth.  It all came together with the final product being more than Kym could have anticipated.

Kym has creatively found a way to realize two dreams despite Covid-19 lockdown measures. Kym’s dreamt of being a talk show host (like her idol Oprah Winfrey, whom she met in 2013).  She also wanted to expand her fanbase beyond the Canadian borders.

Every Monday at 7:30pm MST she brings both dreams to life with “Kym’s Korner” on Facebook, now having over 40 episodes!

She’s been steadily growing her viewers and currently gets tens of thousands of views worldwide. With different themes, customized set lists, the odd celebrity special guest, and raising money for charity, each week is unique and entertaining!

“I was hooked instantly.  I watch the live shows every week. For me that means getting up a 01:45 on Tuesday morning. I don’t do that for just anybody!” – Vicky Brombley, United Kingdom and a Kym’s Krazies Fan!

Songbirds, a music school for all ages, is a division of Red 19 Entertainment.  Students have hit many performing milestones.  Songbirds have been selected to participate locally at events such Edmonton K-Days Competition and Big Valley Jamboree Contests. Internationally, they’ve been on stage at Nashville’s Country Music Hall of Fame and Graceland in Memphis TN.

Kym adores her husband and children and always loves spending time with her friends.  She is an avid walker (to keep up with her dog Mickey) and loves being around nature and all it’s beauty! 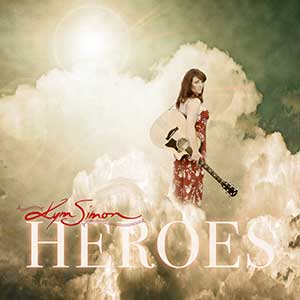 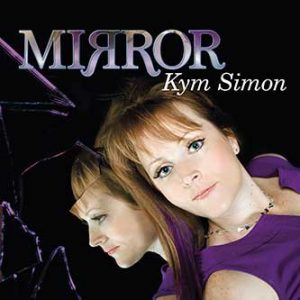 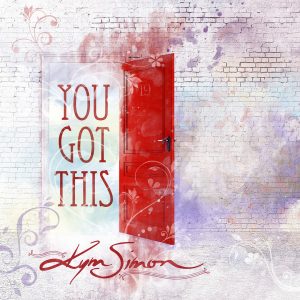 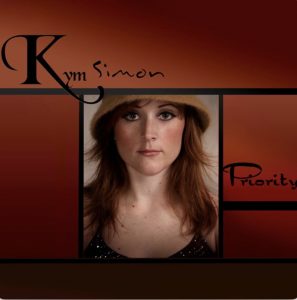 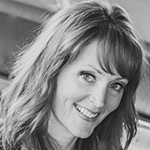 Myself To Blame - Kym Simon

“Kym’s Krazies” get exclusive access to events,
behind the scenes & 1st access to all new things Kym!